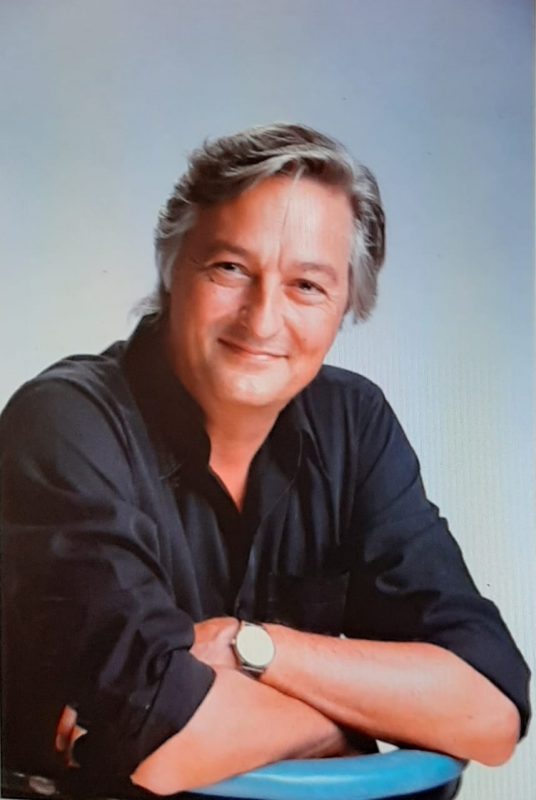 Youri Korsakoff moved to Vietnam in 1993 after having worked in the early 90’s in Indonesia at the Cultural department of the French Embassy in Jakarta.

The introduction of the Beaujolais Nouveau in November 1993 in newly-opened Vietnam gave Youri Korsakoff quick notoriety in the market.

Since that time, Youri Korsakoff keeps enlarging his network in the region and developing new agencies to establish bridges between large wines companies as well as small niche wineries and these emerging markets.

Taking advantage of his early arrival in the Indochina region in the early 90’s, Youri has been able to secure a series of world-renowned brands during the last 27 years, all now being commercially well rooted in their respective markets.